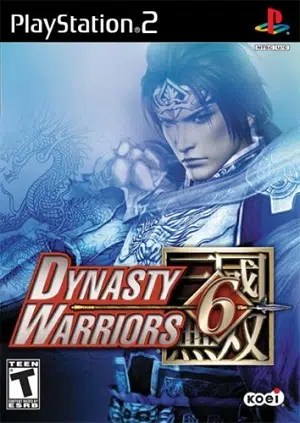 Dynasty Warriors 6 at a Glance

The Dynasty Warriors series is reborn. The power of the next gen consoles is used to create the look and feel of a modern kung fu action film. Battle against thousands of soldiers in more immersive environments where players can swim, climb and use the landscape to make a raid on the hordes of soldiers swarming the battlefield with innovative and unpredictable Tactical Action objectives blend seamlessly fast and intuitive melee combat to become history’s greatest warrior.