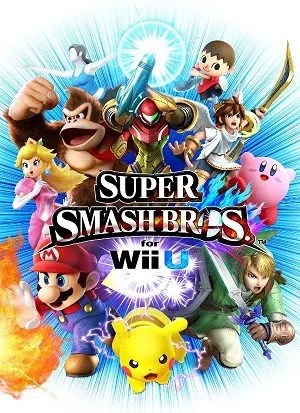 Here are a few of the most interesting Super Smash Bros. for Wii U facts and stats I was able to dig up. As always, be sure to check back in the future as I will be updating this post as new and updated stats become available.

How many people played Super Smash Bros. for Wii U?