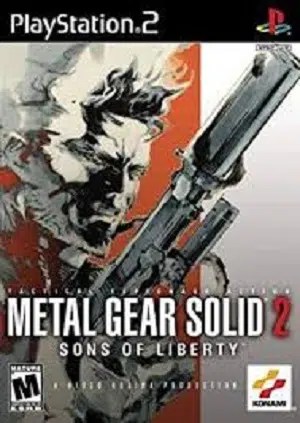 Metal Gear Solid 2: Sons of Liberty at a Glance

Technological data on the nuclear-armed walking tank, Metal Gear, leaks onto the black market. The legendary hero, Solid Snake, sets out in pursuit of a tanker carrying a new Metal Gear prototype. But Snake falls into a trap and is believed lost along with the tanker at the bottom of the Hudson River. Two years later, terrorists led by a man claiming to be Solid Snake seize control of the Big Shell, an oil spill cleanup facility. Responding to the crisis, the government sends Raiden, a new recruit within the special ops unit FOXHOUND, to infiltrate the Big Shell and rescue the US President as world peace hangs in the balance.