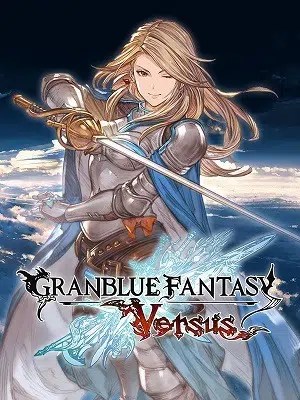 Granblue Fantasy: Versus at a Glance

Legendary fighting game studio ARC SYSTEM WORKS and Cygames team up to bring the beloved Granblue Fantasy universe to the home console in an action-packed, head-to-head fighter. Granblue Fantasy: Versus features a colorful cast of their most popular crewmates, each with a unique fighting style that is easy to learn but hard to master.

Also includes an RPG mode that features an all-new, original story told through beautifully rendered cutscenes. Play solo or team up with a friend to fight waves of enemies in thrilling action-RPG combat.

Includes a Granblue Fantasy serial code as a purchase bonus!